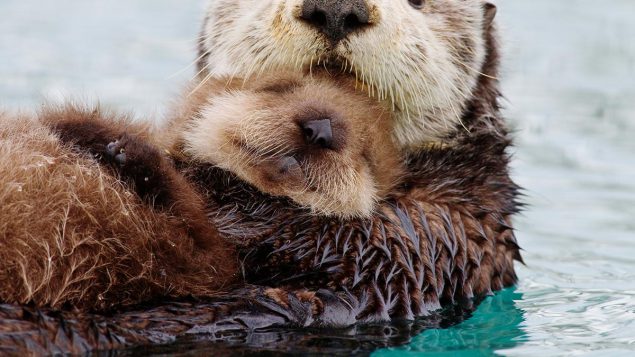 Although I didn’t move to the United States until I was an adult, every year I look forward to one of the most American of holidays: Thanksgiving. Turkey, pumpkin pie, long hours of cooking and relaxing with family and friends make the day a particularly fun one. I also look forward to Thanksgiving for another important reason: it is a day that reminds us of the importance of expressing gratitude.

Even though many of us have numerous occasions to feel grateful in both our personal and professional lives, we often miss out on opportunities to express gratitude, especially at work. A recent survey of 2,000 Americans released earlier this year by the John Templeton Foundation found that people are less likely to feel or express gratitude at work than anyplace else. We are not even thankful for our jobs, which tend to rank dead last when asked to list the things we’re grateful for in our lives.

Failing to express gratitude when we can is a missed opportunity for at least two reasons. First, feeling grateful has several beneficial effects on us: gratitude enables us to savor positive experiences, cope with stressful circumstances and be resilient in the face of challenges, and strengthen our social relationships. Psychological research [PDF] has shown that writing letters of gratitude once a week over a six-week period leads to greater life satisfaction as compared to simply recording ordinary life events.

Counting our blessings doesn’t just cheer us up; it can also improve our health and well-being. In a series of well-known studies [PDF], psychologists Robert Emmons and Michael McCollough asked participants to keep weekly journals for ten weeks. Some were asked to write about five things or people they were grateful for each week, some were asked to write about five hassles that they experienced during the week, and a third group was asked to write about any five events that occurred during the week. Participants asked to list hassles included the following: hard-to-find parking, spending their money too quickly, and burned macaroni and cheese. Those who listed blessings mentioned experiences such as the generosity of their friends, learning something interesting, and seeing the sunset through the clouds. Those in this gratitude group scored higher on measures of positive emotions, self-reported symptoms of their physical and mental health, and they also felt more connected to others as compared to those who made routine notes about their days or wrote about hassles.

In a second study, we found that participants who helped a first student (“Eric”) and then were thanked were more likely to help a different student (“Steven”) later on. Only 25% of participants who helped Eric and received a neutral note decided to help Steven; by contrast, 55% of those who helped Eric and received a thank-you note from him decided to help Steven. Thus, receiving expressions of gratitude made people feel socially valued and motivated them to help other beneficiaries.

These simple expressions of gratitude are quite powerful in the context of helping, but their effects are even broader. In one experiment, we divided 41 fundraisers at a public U.S. university who were soliciting alumni donations into two groups: the “thanked” and the “unthanked.” The thanked received a visit from the director of annual giving, who told them: “I am very grateful for your hard work. We sincerely appreciate your contributions to the university.” The other group received daily feedback on their effectiveness, but no expressions of gratitude from their director. The result? The weekly call volume of fundraisers in the thanked group increased by 50% on average the week after the intervention took place, all because the director’s expression of gratitude strengthened the fundraisers’ feelings of social worth.

Thanksgiving is a great time to think about gratitude, but a dive into the research around giving thanks makes it clear that we should be doing more of it throughout the year.