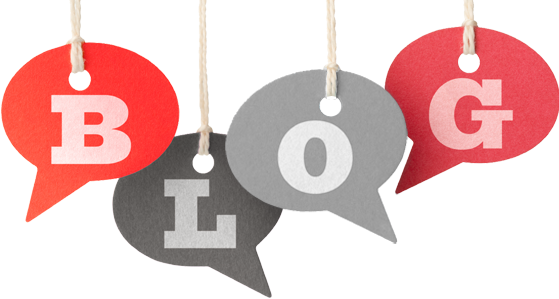 The book is written in an accessible, easy to understand style and is crammed full with practical examples and tips. The authors even reserve a chapter for one of the key characters in any coaching or mentoring relationship – the client. This is one of the few coaching and mentoring texts that address the position of the client and sets out the factors that clients should bear in mind when deciding whether to embark upon coaching or mentoring and suggests how best to prepare themselves to get the best out of that experience, as well as highlighting some of the standards and behaviours that they should be expecting from a coach or mentor- a useful chapter for the practitioner to reflect upon their own practice to ensure that they are meeting these expectations and standards.

The book considers the similarities between coaching and mentoring and one of the key arguments of the authors is that “a learning relationship is central to both coaching and mentoring, which are more than just a set of activities or skills.” It also highlights the differences between the two disciplines, albeit the majority of the book focuses on the common elements.

The structure of the book prompts reflection and learning opportunities for the reader- reinforcing the reflective learning discipline that is a prerequisite for the wise practitioner! I found the chapter on contracting to be a practical and comprehensive guide which addresses the key factors that one encounters in reality – a book that addresses the practitioner elements as well as the subject theory.

The second edition features a new chapter which deals with reflective practice, supervision and accreditation – this is outlined with the same hallmarks of clarity and practicality with useful checklists and prompts.
This book will be one of the “default” texts that I turn to in my coaching and mentoring practice, and also in my role as manager and leader. It will be one of the texts that I will recommend for my ILM Level 7 candidates as a good “foundation” text.

Martin is a Programme tutor for British School of Coaching’s executive coaching courses.  Read more about our ILM qualifications and CPD courses here.
Posted in: Book Review on September 4th, 2014