Coaching Supervision – What is it? 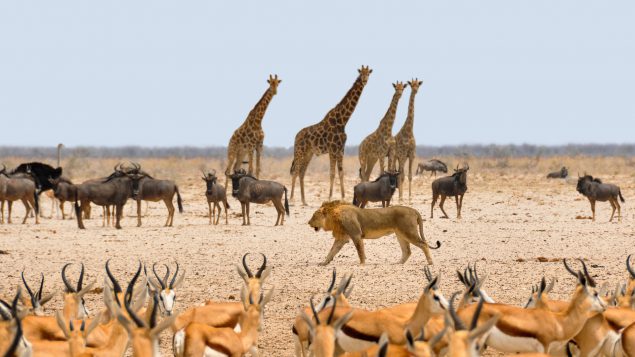 Coaching is, by its very nature, a potentially isolating profession, one where a high level of trust is required, where potentially delicate situations need to be handled with sensitivity and where there may well be complex relationships to be managed.  A coach may feel some anxiety and stress when continually faced with such issues, and yet also feel that they should be able to manage them – after all are we not all models of emotional intelligence??  That “safe space” to explore, gain insight, seek other perspectives and feel supported and understood seems to me reason enough to seek Supervision.

A coaching supervisor provides what can literally be described as, “super vision,” almost a helicopter view.  Eric De Haan describes the “hidden paradox” of coaching development.  Namely the coach’s wish “to retain the freshness and openness of a beginner while also acquiring greater robustness and resilience in the face of difficult assignments.”  He talks about the coach’s’ ability to become both “thicker and thinner skinned” and I would argue that a good Coaching Supervisor can be instrumental in helping this to happen.  Supervision builds the credibility and expertise of both internal and external coaches.  It is seen as “a complex skill set that has significant value in terms of delivering an opportunity for reflective practice, the developments of insights and new perspectives, and assuring the delivery of good quality coaching” (International Journal of Evidence Based Coaching and Mentoring – August 2012 – Vol. 10 – Issue 2).

De Haan (2012) describes the Supervisor’s roles as Developer, Gatekeeper and Nurse.  The Supervisor recognises the “layers” involved in a coaching relationship and, rather like the child’s game of “pass the parcel” is able to unpeel those layers to reveal the “gift” at its core.

If you would like to develop your coaching supervision skills take a look here.

This is the first of a series of 3 blogs on coaching supervision.