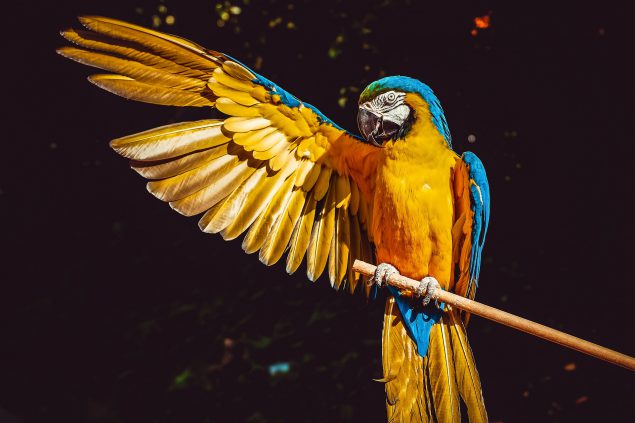 According to one resource (researchgate.net – Paul Hibbert – 2014) reflexivity is described as reflection + self change. Hibbert argues that the learning gained by reflection on its own is learning that leaves you as the “same person” you were before, whereas reflexivity, “achieves learning but also leaves the learner changed as a result.” He acknowledges that reflexivity is far more nuanced than this rather simplistic definition.

Another source (researchgate.net – Steven W. Page – 2014) sees both reflection and reflexivity as sitting at points on a continuum, with the latter being a more “mature” version of the former. Agreeing with the proposition that somehow the act of reflexivity appears to involve a more “active participation in the process of meaning construction” than a passive observation of behaviour as suggested by reflection, he makes the point that the learner needs to be actively involved for reflection to be meaningful.

Is the role of the Supervisor to simply act as a facilitator for the coach’s reflection or is there an argument for the addition of an explicit reference to change as a result of that reflection? If we dissect the word Supervision into “Super” and “Vision” we can appreciate that there is an extra element being brought to the process. Would the introduction of reflexive practice be part of that?

If we agree that the reason a coach seeks supervision support is to help develop their own practice, and to gain self- awareness, surely the logical progression would be that of acting on these discoveries. A supervisor can provide the “mirror” in which the coach sees themselves, this allows for reflection, but does it promote action as a result? What else might need to happen? I would suggest that the supervisor should be utilising the other coaching skills at their disposal, one of these might well be to help foster resilience. Progress and development seldom follows a linear trajectory, setbacks and challenges are inevitable. Consideration of, and Strategies for, “back sliding” need to be embedded and revisited which is another valuable contribution of Supervision.

This would seem to have relevance to Supervision as playing an integral role in the continual development of effective coaching practice in that it highlights the importance of taking action as a result of reflection, making the process active, rather than passive, preparing the coach to deal with setbacks and challenging them to move forward.