Should Mentoring be having its “Day in the Sun?” 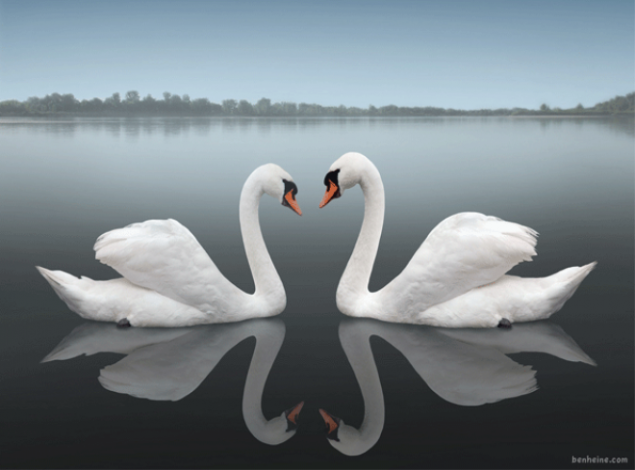 British School of Coaching enjoys an excellent reputation in the delivery of ILM coaching and mentoring qualifications but I have always been struck that the vast majority of our learners enrolled on the programmes for becoming coaches rather than mentors.  The fact is that there are similarities between the two practices and they share skills and behaviours but I wonder whether now is the time to remind ourselves of the power of mentoring.

According to  Shawn Hitchcock (www.quotemaster.org) “A mentor empowers a person to see a possible future and believe it can be obtained.”

Nobody could argue that the last few months have been unparalleled in history, with many challenges, both predicted and unforeseen.  Now, even more than “pre-Covid,” we are looking for support, reassurance and guidance.  While coaching can be extremely effective as a facilitator of learning, I would argue that at this point in time the “resource” that a mentor provides is just as relevant.   Optimism, Positivity and Energy are all being stretched to their outer limits and, while the coach will have the belief in their client’s ability to come up with their own solutions,  I would argue that at this point, what people need more is practical support and advice.   Everyone, from leaders in an organisation to those on the “cliff face,” not to mention entrepreneurs and the self-employed face huge uncertainty and the anxiety that inevitably accompanies this.   Some comfort may be taken from the somewhat more directional approach that mentoring entails, receiving advice and leveraging the knowledge from someone with experience, who may have “walked the walk” (although the challenges faced at the moment may seem, in many cases, unprecedented).

There is of course always a place for both coaching and mentoring but it feels the right time to be championing the latter.  Mentoring sits at the Directional End of Downey’s Coaching Spectrum (British School of Coaching image 2014) and encompasses those characteristics such as making suggestions, giving feedback, offering guidance, giving advice, that distinguishes mentoring from coaching.  It seems to me that these are of particular value just now.  Is it that we feel mentoring does not require the same rigour in terms of training as coaching, that it is something that “comes naturally” when we have skills and knowledge we want to impart?

I would also suggest that the skills of Mentoring are as important as those of Coaching and, like the latter, need to be supported with the credibility that a Mentoring qualification provides.  For example, the fundamental skills of both practices of Coaching and Mentoring include that of listening,  suspension of judgement and creating a “safe space” for clients, require emotional intelligence which, while though often claimed, is not always evidenced in our everyday interactions.

I would also propose that a basic Mentoring qualification is a time-efficient, inexpensive way of leveraging our knowledge and experience to best support others.  To start on our journey of developing ourselves as a valuable resource, the ILM Level 2 Award in Mentoring Skills fulfils this requirement well.  For further details please contact the BSC office (contact details on our website www.britishschoolofcoaching.com).