When should a Coach cancel? 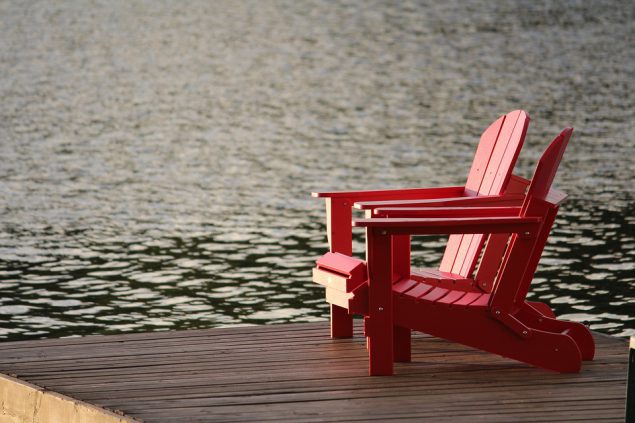 “Accept then Act. Whatever the present moment contains accept it as if you had chosen it. Always work with it, not against it.” Eckhart Tolle.

The inspiration for this blog came from a recent supervision session. Rest assured, confidentiality has been preserved and not only did I seek the permission of the supervisee for the blog, but I also ensured that the supervisee had advance approval for the contents.

As mentioned before, this blog was sparked by a conversation with one of my supervisees about when it may be appropriate for a coach to cancel a session. Having typed that sentence, I can sense that the idea of a coach ever cancelling a session will be a complete anathema for some people, but hey, life sometimes throws brickbats as well as bouquets!!

Our supervision discussion revealed that the supervisee had done this, but it had been done so naturally and quickly that they had not realised that they had undergone that process.

Using Mick Cope’s Play/Pause Point tool (Mick Cope “The Secrets of Success In Coaching” [2010] Pearson Education Limited), which is essentially like replaying the incident in slow motion, frame by frame and assessing what was occurring; thoughts and feelings and actions, we established that the supervisee had asked herself the following:

What I liked about the above reflections was that they focused on the self first and did not get distracted by thoughts about the coachee initially. I loved the final question which serves as a “to be sure, to be sure” confirmation.

Obviously, the impact on the coachee needs to be considered, but it comes in too early it can suppress the coach’s own assessment of their feelings and ability to undertake the session, confusing it with feelings of guilt for letting someone down etc. etc.

The supervisee mentioned that this incident had happened 10-15 minutes before a session, and there was some concern about cancelling at such short notice.  I asked the supervisee to consider what you would do if the positions were reversed and the coachee had approached then for the same reasons. Then asked whether they were treating themselves as the coach with the same humanity, empathy and professionalism.

Clearly as a coach, one must ensure that you are going to be able to undertake the session with full presence and focus. If something has happened that reduces that ability, then I would strongly advocate that the duty of an ethical and professional coach is to contact the coachee and suggest that the session is slightly delayed, or even cancelled to a further date.

“Well, that’s all very well, but how do I explain that to the client?” I hear you ask. Firstly, do not forget that you have a right to keep things private, as much as the coachee does, so there may not be a need to share the reasons for the cancellation in glorious Technicolour detail. Think about what your coaching documentation says. For example, mine sets out that what they can expect from me as a coach is that I will ensure that I am completely focused on them and operating to the best of my skills and abilities. This allows me to suggest that the session be rescheduled because I cannot fulfil that promise and am conscious that this may make the session less effective. Reaction?  On the rare occasions that this has happened (bereavement; illness; traffic delays) the coachee has been completely fine and appreciative of the position, even though the reasons were not shared, as it has reinforced the expectations that I had promised as a coach and thus strengthened trust and rapport.

One of the key hallmarks of an ethical and professional coach is that they use a contract to help outline the key elements of the relationship- but what can happen is that it gets lost in an avalanche of “legalese”- “the party of the first part”; “whereas”; “hereinbefore”; “force majeure”. Aaarrrgh!!!

The most important feature of any contract or agreement is that it clearly and simply sets out the expectations of all parties and ensures that there is a consistent and common level of understanding. Trust me, I’m a lawyer!!  In coaching contracts, however, there is also a need to ensure that the “legalities” of the contract does not encroach on the “humanity” involved in building rapport and a trusting, effective, coaching relationship.

The supervisee’s contract stated that the coach and coachee had the right to cancel the session if 48 hours’ notice was given. One of the actions following the supervisions session was for the supervisee to review that clause in the contract to accommodate the fact that there may be “eleventh hour” unexpected developments that arise for the coach and coachee. This may need to consider any expenses that either may have incurred, but parity is likely to be easily resolved.

So, to conclude, there will be occasions when it will not only be appropriate but an ethical and professional imperative, for the coach to cancel a session. Remember you too are human and judge yourself in the same way that you would behave toward your coachee in a similar situation.  Now, may be a good time to review your own cancellation clause in your contract – is it fit for purpose?