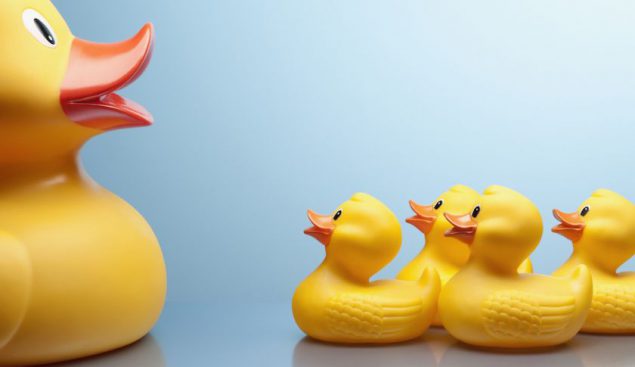 “Why Glaxo put its money on a leader rather than a chemist.”

This was the headline of an article I found in the Business Section of the Sunday Times (25.9.2016) about the newly appointed chief of the pharmaceutical giant Glaxo.  It resonated with me on a couple of levels.

Firstly, I felt very encouraged to read that the appointee, Emma Walmsley, is a woman, always a heartening statistic in the context of the corporate world!  However, what struck me as even more important was the fact that Ms. Walmsley had been chosen because of her business background and her “outstanding” leadership skills based on a “strong track record of delivering growth and driving performance,” rather than on the basis of formal scientific qualifications.  Indeed, Ms. Walmsley’s background and experience had been in running Glaxo’s consumer goods empire which, “peddles toothpaste and branded paracetamol.”  This appears to support the growing practice of appointing chief executives who have little or no direct industry experience.  In fact, there have been instances when too much experience could be seen as having a negative impact, as in the case of Christopher Bailey at Burberry (whose unsuccessful attempts to combine the roles of chief executive and chief creative officer caused a threatened investor rebellion resulting in his removal after two years).  So, what does all this have to do with coaching, and specifically with coaching our Young Leaders?

From my observation of the British School of Coaching’s pilot Young Leaders course held in July of this year, it is clear to me that the issues of leadership and teamwork are inextricably linked.  Any leader has to be able to manage a team effectively, leaders and teams do not exist in mutual exclusivity and, in today’s business world of competition and uncertainty, and it seems to me that collaboration is vital for organisations to make the most of their employees, which means that strong, effective leadership is key.

Watching the young people negotiating the practicalities and intricacies of team building, taking on different roles within the team, including that of being a leader, made me realise how beneficial these skills are, and how deceptively difficult they are to master.  Since one can only be the leader one’s character allows one to be, then coaching, as a facilitating and reflective process, would seem to be the ideal tool in which to explore this complex issue.  What does leadership actually look like?  Does it involve knowing all about the task at hand or does it rather demand the capacity to get the best out of others to achieve that task?  How does one guide and motivate others?  What happens to a team when there is no clear leader?  What implications does this have for collaboration?  Can we collaborate effectively if there is nobody “in charge?”  It seems to me that these are the questions which need to be addressed.

More than ever, young people coming into the workplace today need to be adaptable and flexible, as well as being innovative and creative.  What I think the Young Leaders course highlights is how important it is to have the former skills to enable to contribute the latter in a meaningful and constructive way.  Not every idea can simply be thrown into the mix in the hope that the best ones will somehow float to the surface, there needs to be structure and discipline and a true commitment to listening, learning and reflection.  I would argue in fact, that perhaps by not knowing the answers.  A leader can be more effective as they will have to seek to understand, unencumbered by preconceived ideas or limiting beliefs, resulting in a more creative environment in which the team can operate, with a leader who knows when to step back and when to take charge.  No amount of “operational experience” or “technical knowledge” of the business will guarantee good leadership skills.  In sport, this is called “specificity of training” (a weight lifter does not train by running marathons!) and, as in sport, so it should be in training for leadership.  This is what our young people need today to help equip them for the increasingly complex demand of today’s workplace, in the knowledge that leadership skills are potentially more relevant even than industry experience.  A well constructed coaching programme provides just such an opportunity.

The next Young Leaders course is in December – you can find out more about the December course here.